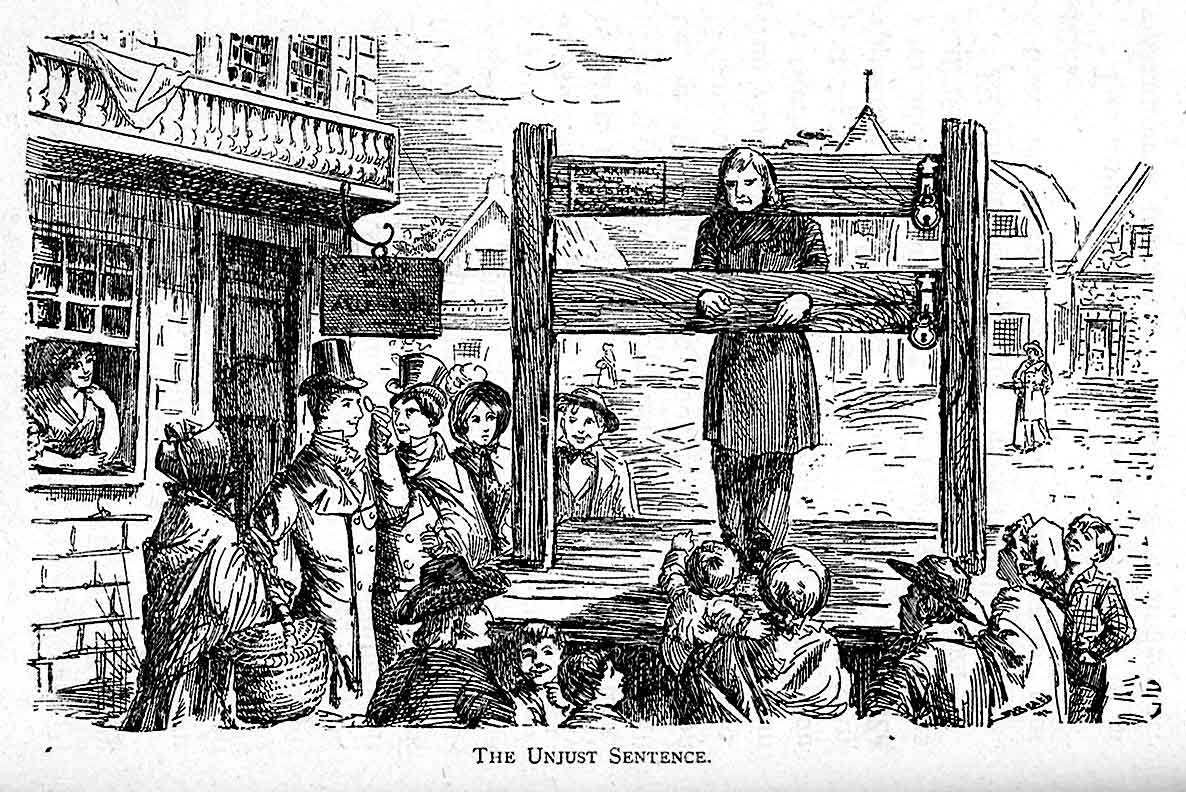 On October 9, 1664, Benjamin Keach appeared before Lord Chief Justice Hyde. A Baptist minister, Benjamin’s crime was to publish a book of instruction for children; its doctrine did not conform to the teachings of the Church of England. Although not a single copy exists today, from Benjamin’s forty other publications, it is safe to conjecture that he disagreed with the established church over infant baptism. He believed that only adults who understood what they were doing should be baptized.

The judge sought grounds to impose a sentence of death on his victim, but could not find any. When the jury found Benjamin guilty only of misquoting a single verse of Scripture, Hyde bullied the jurors into finding the defendant guilty of other charges.

As soon as the guilty verdict was reached, the judge declared, “Benjamin Keach, you are here convicted for writing, printing, and publishing a seditious and schismatical book, for which the court’s judgment is that you go to jail for a fortnight without bail, and the next Saturday stand upon the pillory at Aylesbury in the open market for the space of two hours, with a paper upon your head with this inscription, ‘For writing, printing, and publishing a schismatical book entitled The Child’s Instructor, or a New and Easy Primer,’ and the next Thursday to stand in the same manner and for the same time in the market of Winslow; and then your book shall be openly burnt before your face by the common hangman in disgrace of you and your doctrine. And you shall forfeit to the king’s majesty the sum of twenty pounds; and shall remain in jail until you find sureties for your good behavior and appearance at the next assizes, there to renounce your doctrines and make such public submission as shall be enjoined upon you.”

His sentence was carried out with the following announcement:

“That you shall go to gaol [ jail ] for a fortnight without bail or mainprise; and the next Saturday to stand upon the pillory at Ailsbury for the space of two hours, from eleven o’clock to one, with a paper on your head with this inscription: For writing, printing and publishing a schismatical book, entitled ‘The Child’s Instructor; or, a New and Easy Primmer.’ And the next Thursday so stand, and in the same manner and for the same time, in the market of Winslow; and there your book shall be openly burnt before your face by the common hangman, in disgrace to you and your doctrine. And you shall forfeit to the King’s Majesty the sum of ?20, and shall remain in gaol till you find securities for your good behaviour and appearance at the next assizes, there to renounce your doctrine and to make such public submission as may be enjoined you.”

Benjamin stood in the pillory in both towns. Usually a person in his position could expect to be jeered at and pelted with stones. But so greatly did the onlookers respect Benjamin’s holy life that they were kind to him. They listened as he defended his Baptist views. He was so convincing that the sheriff threatened to gag him. When a Church of England minister raised his voice against Benjamin, it was the Church of England man that the crowd reproached for his godless life.

Punishment did not stop Benjamin from preaching. Neither did other arrests. He was fined several times. Once a troop of horsemen seized him and bound him. They were about to trample him to death under their horses when an officer stepped in and saved his life. He was taken to prison where he suffered many things.

Like his contemporary John Bunyan, Benjamin was a great writer. His books and pamphlets sold well. In them, he championed baptism, education for children and the use of hymns in worship. He also pleaded with his readers to make sure that they really were Christians.

In one of his tracts he wrote “What can render the state of a person worse than to be an enemy of God, Jesus Christ, and the power of godliness; and yet to think he is holy and a good Christian?” He went on to explain the difference between reformation (outward change) and regeneration (heart change). One of the proofs of regeneration that he listed is to hate sin so much that one would be willing to lose everything or undergo the greatest possible suffering rather than sin against God.

Benjamin’s church grew so rapidly that it had to be enlarged several times. Eventually, he pastored the church that became Charles Spurgeon’s. In his autobiography, Spurgeon included a short account of Benjamin’s life.

Taken from the “The Reformed Reader” Online 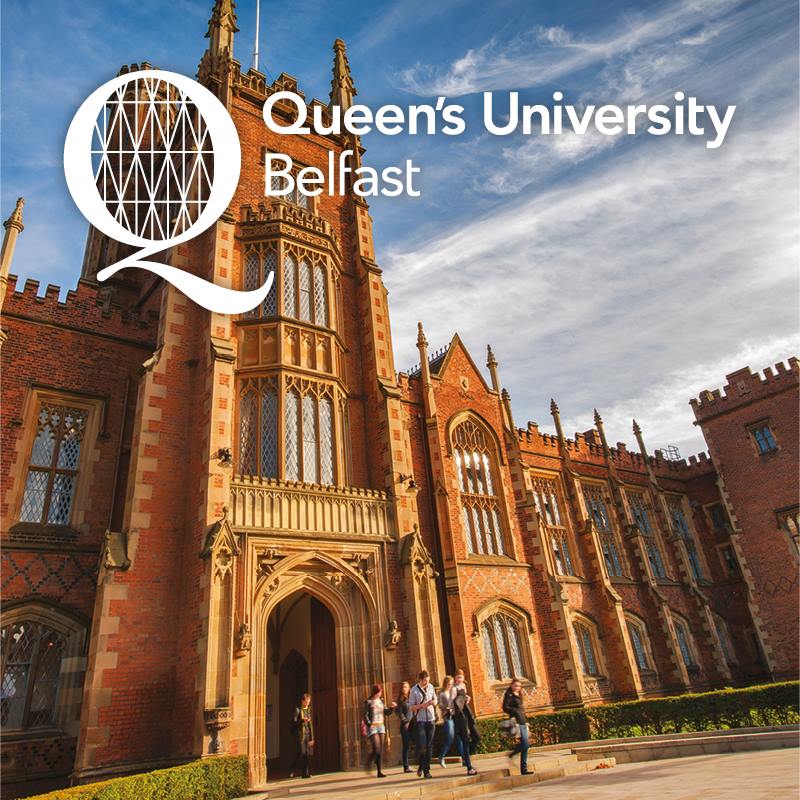